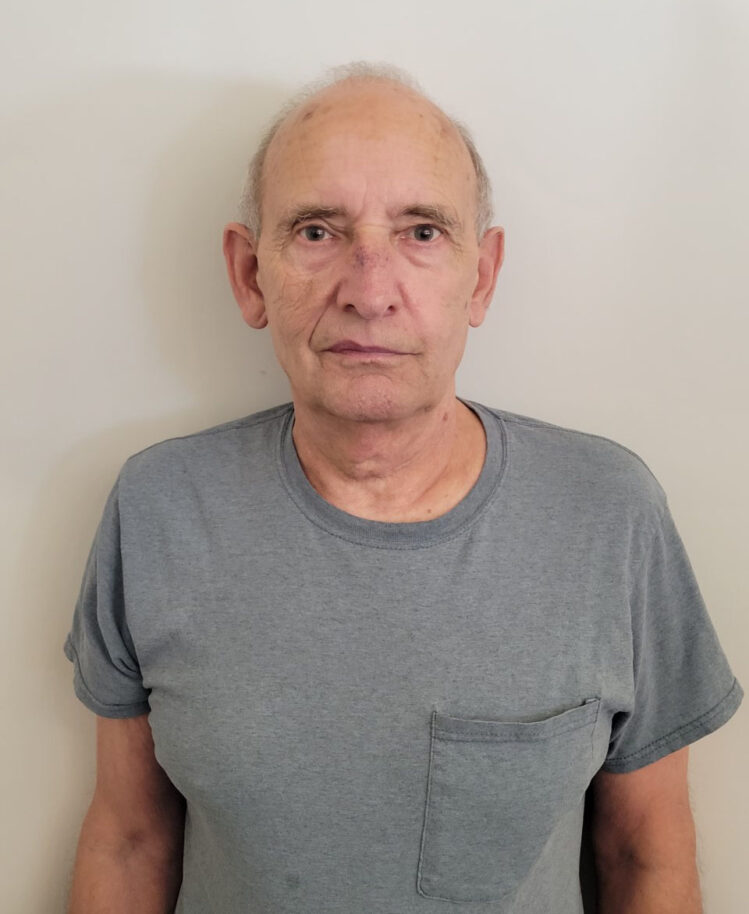 Charles Noble, a 69-year-old Locust Grove, Oklahoma resident was diagnosed with early-stage lung cancer in March 2019 after having a low-dose CT screening test prescribed by his physician.  Noble, who suffers from emphysema and lost an uncle to lung cancer, had an appointment with a new pulmonologist.  Since Noble’s lungs are compromised and there is a family history of lung cancer, his pulmonologist decided to order a CT scan, which showed nodules on Noble’s lungs.

“My pulmonologist responded to the results of my scan immediately and set me up with an oncologist,” said Noble.  “The oncologist had me meet with a radiation oncologist and a thoracic surgeon, so I could determine which path to take based on what they found.”

After meeting with both specialists, Noble was leaning towards radiation therapy for his lung cancer treatment.  He did not want to go the surgery route because he did not like how much surgery would affect his lung capacity, and he was not thrilled about the idea of undergoing surgery.  The radiation oncologist he met with, Diane Heaton, M.D., specialized in CyberKnife treatment and she explained how CyberKnife could deliver precise beams of radiation to tumors in his lungs without surgery.

“Surgery would have required the removal of the whole bottom lobe of my lung, which meant I would have lost 25% of my lung capacity,” Noble said.  “With CyberKnife treatment, I would lose 5 to 6%.”

Another concern Noble had was whether or not he would have to have chemotherapy since it is sometimes used to shrink the tumor so that the radiation can work better to destroy it.  Dr. Heaton let him know that since his lung cancer was caught at stage 1, he would not need chemotherapy.  She also let him know she diagnosed his tumor and said he was a prime candidate for CyberKnife.  Since CyberKnife treatment did not require incisions, hospitalization, or a long recovery time, and he felt he would get better results with the treatment, Noble decided to go with CyberKnife for the treatment of his lung cancer.

“Dr. Heaton was great,” Noble commented.  “She was very straightforward and explained the treatment process to me.  She was understanding and took her time answering any questions I had.”

In fact, Noble felt the entire treatment team at Oklahoma CyberKnife was great and went out of their way to make him feel comfortable.

When it came time for his CyberKnife treatments, Noble had three 30 minute sessions.

“My treatments were easy,” recalled Noble.  They made a form fit to keep me in the same position for all my treatments.  They asked me what music I liked to listen to, and I laid down and listened to music while the machine moved around me.  There was absolutely no pain involved whatsoever.”

As for how he felt after his treatments, Noble said he did not suffer from any negative side effects and that the sessions did not interfere with his life at all.

“It was kind of like laying on your back for 30 or 40 minutes and then getting up and going to do whatever you were going to do,” stated Noble.  “I laid down, closed my eyes and listened to music, then they opened the door and I was able to leave.  That was really it.”

Noble has gone back every six months since completing his treatment for follow-up scans and all of his scans have been clear and cancer-free.  He feels fantastic and is very happy he chose CyberKnife for his lung cancer treatment.

“I would absolutely recommend Oklahoma CyberKnife to others facing a similar cancer diagnosis,” said Noble.  “CyberKnife is a directed treatment that only treats the spot where the cancer appears.  There’s no risk of radiation affecting the healthy part of the lungs.  The treatment was easy and I was happy with the results.  Anyone who can get CyberKnife should consider it as a treatment option.  I’m happy I did.”