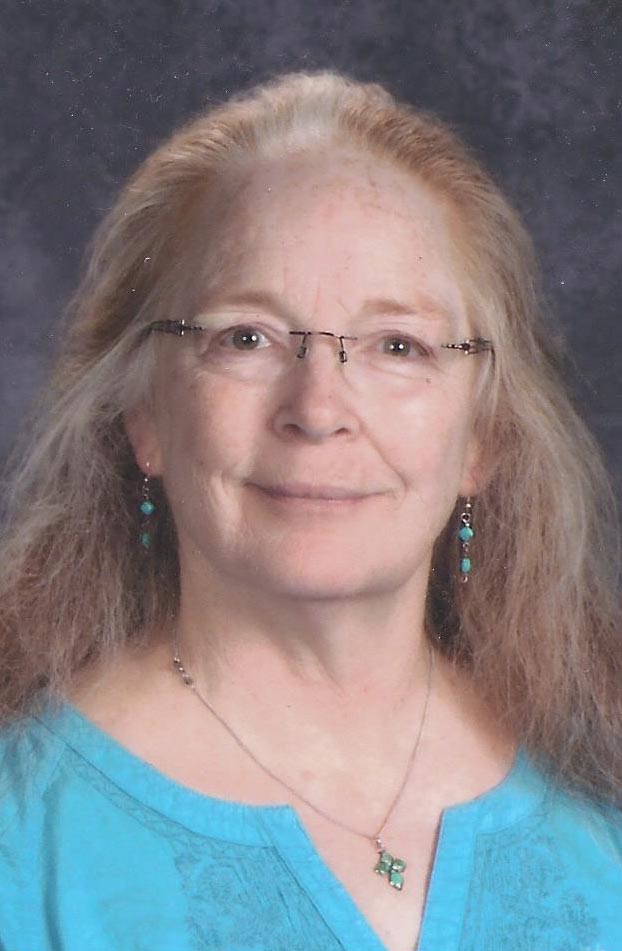 Trigeminal neuralgia (TN) is a chronic pain condition affecting the trigeminal nerve (a three-branched nerve that carries sensations from the face to the brain and controls facial motor functions such as biting and chewing). TN is characterized by episodes of sudden, explosive severe pain along the trigeminal nerve, with periods of pain-free remission between attacks. Trigeminal neuralgia is considered by medical experts to be one of the most painful conditions known.

Priscilla Raymond is someone who is all too familiar with the extreme pain caused by trigeminal neuralgia. The 62-year-old was diagnosed with TN in 2011.

Raymond’s journey with TN started almost seven years ago when facial pain caused her to visit her primary care physician. Her PCP originally thought it was a sinus infection, but after ruling that out, suggested that she make an appointment with a dentist. Because of the type of pain, and the area that it was in, her dentist believed that she had trigeminal neuralgia.

Raymond followed back up with her PCP and let him know what her dentist had said. Her PCP agreed that she might be experiencing TN and put her on Epitol for the pain. The Epitol worked for a little while, but when she began experiencing breakthrough pain, her physician sent her to see a neurologist and they confirmed that she was suffering from trigeminal neuralgia.

“The neurologist told me I had trigem and he started to help me with my pain management,” said Raymond. “In addition to the Epitol, he put me on Lyrica for the severe pain I was suffering.”

Over the next couple of years, Priscilla managed her TN with medication and did not experience much pain.

“After being on the prescribed medicine for a few years, I no longer felt pain,” said Raymond. “I asked if I was in remission, and was told that there was no way of knowing since I was still on the medication. In order to find out, I would have had to severely cut my dosage back or be removed from the medicine altogether and I was not ready to take that chance. The pain was too great to deal with again.”

After a couple of pain free years, Raymond’s pain returned and her medication dosage was increased. She did not like the side effects the pain medicine was having on her cognitive skills, but she needed the three Epitol and four Lyrica pills daily to cope with the pain.

On the morning of May 4, 2016, Raymond’s battle with TN took a turn for the worse when she had an extremely bad flare up while getting ready for work. The pain was too much for Raymond to handle, and her husband called her neurologist and got an appointment for that day.

After seeing her neurologist, it was determined that Priscilla needed to seek additional treatment for her TN since the pain was becoming more than what could be handled by prescription pain medicine. He suggested that she look into CyberKnife and learn more about it as a treatment possibility.

“I was a little bit familiar with CyberKnife,” said Raymond. “My husband had read about it online and my neurologist had mentioned it once before when we discussing treatment options. I had always wanted to be able to treat my pain with medicine, but it was becoming too much to handle, so I was ready to explore other options.”

On May 11, Priscilla started her CyberKnife journey for the treatment of her TN.

“My husband, Max, and I came expecting a consultation with a radiation oncologist and had no idea of when we would be asked to return for imaging or the CyberKnife procedure,” she said. “After visiting for a few minutes, we were if we could come back the next day to do the CT scan and MRI. We were so relieved. We packed a suitcase with a change of clothes just in case we had an opportunity such as this.”

Priscilla returned the next afternoon for her CyberKnife treatment. She said the treatment was quick, easy, and painless. She was told to lie still and relax as the computer-controlled arm of the CyberKnife moved around her head, delivering the radiation treatment.

It did not take long for Priscilla to notice the difference the CyberKnife treatment made in her TN. Her pain level was down in just a few days.

“Some three or four days after the procedure it occurred to me that I didn’t have any pain,” explained Raymond. “It is day to day. Some days I have no pain. Some days I have trouble eating. But none of the pain is as bad as I was experiencing when I first came to the CyberKnife center.”

Priscilla Raymond’s journey with trigeminal neuralgia is not over. TN is incurable, so the goal is to live your life with the diagnosis as pain free as you can. Priscilla is happy with her decision to get CyberKnife treatment for her TN, and feels relieved knowing it is a treatment option that is there if she needs it. Receiving CyberKnife was a positive experience for Raymond and she would highly recommend it to someone who is suffering from TN and looking for help.